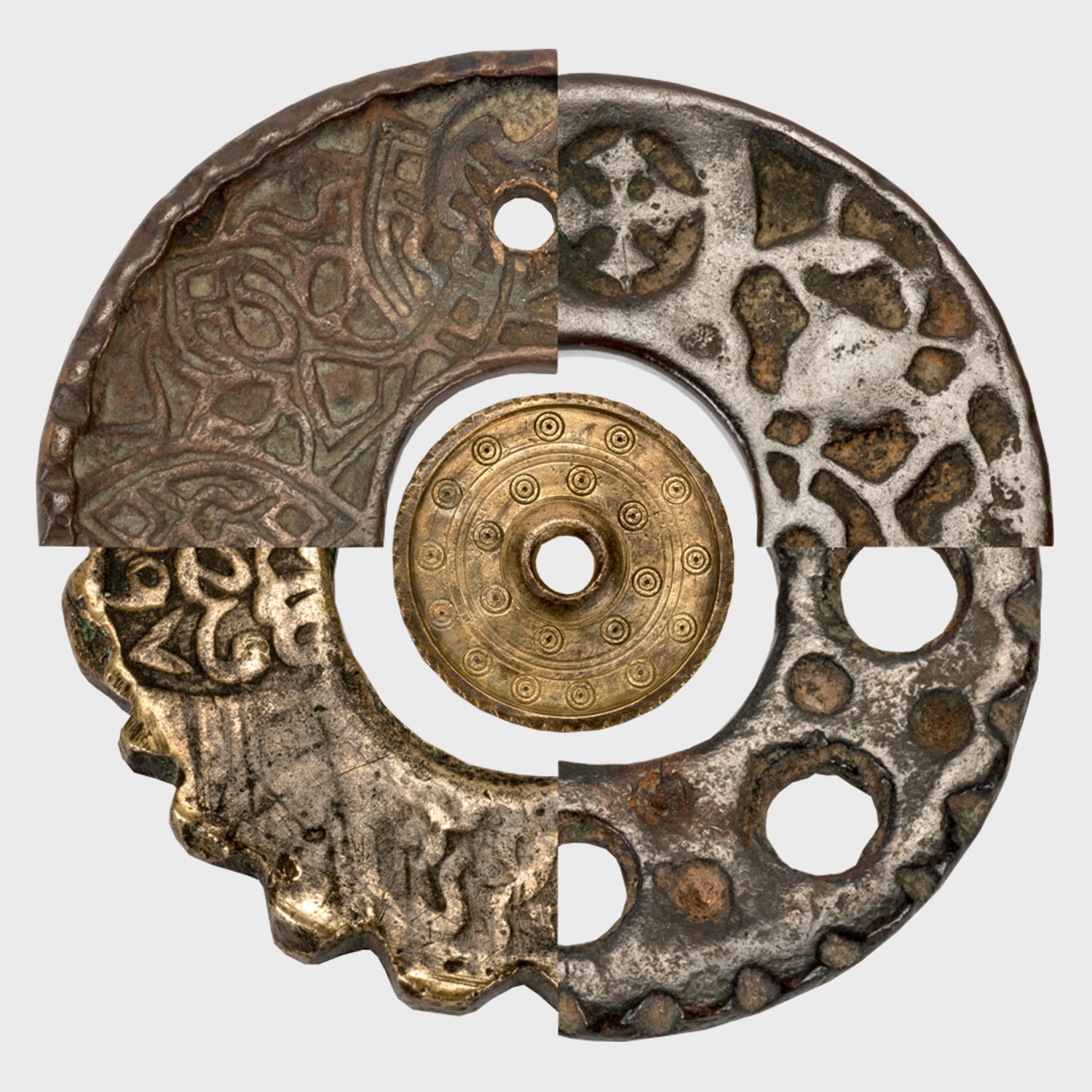 The dirhem was introduced into Anatolia with the spread of Islam, but for a long time the Byzantine solidus continued to be used alongside this new unit of weight.

The dirhem served both as a unit of weight and currency, since coins were valued according to their weight. The word is derived from the Greek drachma, which was borrowed first into Persian and later into Arabic as a result of trade relations.

The Seljuks adopted the dirhem system as used by the Umayyads, Abbasids and Iranians, but the unit was not fully standardised, and its value varied from region to region and period to period. The dirhem weights with Anatolian motifs were produced by casting. Although this technique may have been borrowed from the Seljuk’s, there are no stamps or inscriptions allowing us to identify the period.

However, the Ottomans continued to stamp dirhem weights that had been used at earlier periods. The dirhem weights of the Ottoman Period continued to have the similar motifs as well. The findings show that in Ottoman weight system, 1 dirhem was equivalent to just over 3.103 grams. If discrepancies according to region are ignored, this may be taken as the average value.